Helping in over 245 separate Real Estate transactions, Chris Cochrane has done since 2005, what many REALTOR®s aspire to do in a 35 year career, winning several awards along the way.  His experience is best put to use assisting others and has a knack for putting together complex deals that would have other agents scratching their heads or giving up entirely.

Chris Cochrane has customer service is in his blood.

Before becoming a REALTOR® in 2005 Chris pursued a multitude of management positions with Canada Safeway® and entrepreneurial endeavours while holding down his 15 year full time career with Safeway.  Along the way Chris was awarded several customer service awards, and often went above and beyond the call of duty.  No stranger to hard work Chris Cochrane expert REALTOR® will share stories of working 495 days straight many of which were 12-14 hours long.  Chris Still struggles with balance as he is a self-proclaimed workaholic, but whom better to have working on your goals?  Learning from every experience is one thing that has led to the vast knowledge that Chris has accumulated as a Business Owner, Manager, and Employee, over the past 20 years.

What Chris Cochrane does for fun 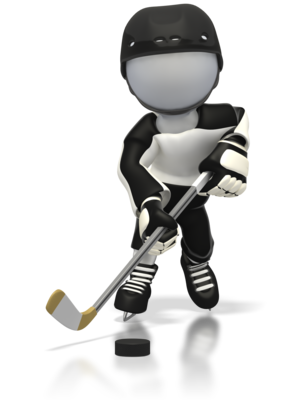 Chris enjoys highly competitive sports such as Hockey, Sailing and Kart Racing, his sports have always been team oriented with the exception to Kart Racing, and sacrificing for the greater good is one trait that he knows is an invaluable asset in a team environment.  At the age of 18 Chris moved from Victoria BC to play for the Cranbrook Colts Junior “A” hockey team, where he was eclipsed in size by many players, but his sheer determination catapulted him to the top of the roster.  After that year Chris was faced with a hard decision and chose to peruse a career over a dream, a life choice that he regrets to this day.  Giving up on a dream of playing NHL hockey without first giving 100% is something that he will never do again, and that experience grew a determination that is found in few.

Chris has had the chance to influence others when it comes to achieving their real estate, financial or personal goals, and will not let small obstacles stand in the way of your goals.  Having experienced such a life changing event in such a long drawn out fashion allowed Chris to reflect on the things he had and had not done.  From that day forward Chris knew that he had a much bigger purpose on this planet, and with the second chance he was given he would not squander it.  He is determined to leave a legacy worthy of that second chance, and takes the time to help anyone who can overcome the biggest thing to hold each of us back, FEAR.  False Evidence Apearing Real

Chris Cochrane is grateful to Help You

Chris is grateful for the opportunity to help anyone who will accept it, and is open to share any of his many life experiences good or bad.  If asked what the one thing that he enjoys the most about Real Estate, he would have to say the feeling he gets when he genuinely helps a family or individual navigate the art of buying or selling a home.  He says its part art, part psychology, and mostly just the universe opening up the possibilities to those that seek them.  One thing is for certain he loves what he does, and hopes that you will be the next client that brings a tingle to his being and tear to his eye as he helps you achieve your goal.

Chris’s goals are to expand his business as a Real Estate team, focusing on the relatively new technology that the internet brings, and be available to the possibility of becoming a motivational speaker.  He would be thrilled to help a large number of people remove the barriers that they generally create by not believing in themselves.  Chris’ Business is currently made up of 65% repeat or referred clients, and he promises to take care of your friend’s family and co-workers as if they were his very own family.  A perfect referral for Chris would be anyone just wanting to chat about the current market conditions, someone who is thinking of moving, or even someone wanting to make a lifestyle change like having a baby, retirement, or marriage.  A great deal of Chris’s business is helping those who have tried to sell or buy with other agents but were not successful for any number of reasons. 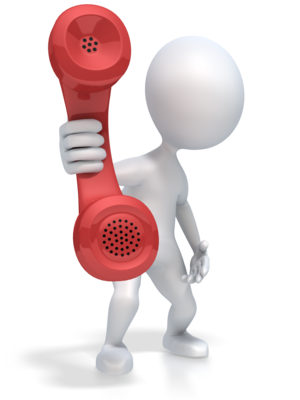 Get Chris Cochrane for your Real Estate Goals